A postcode lottery for teachers 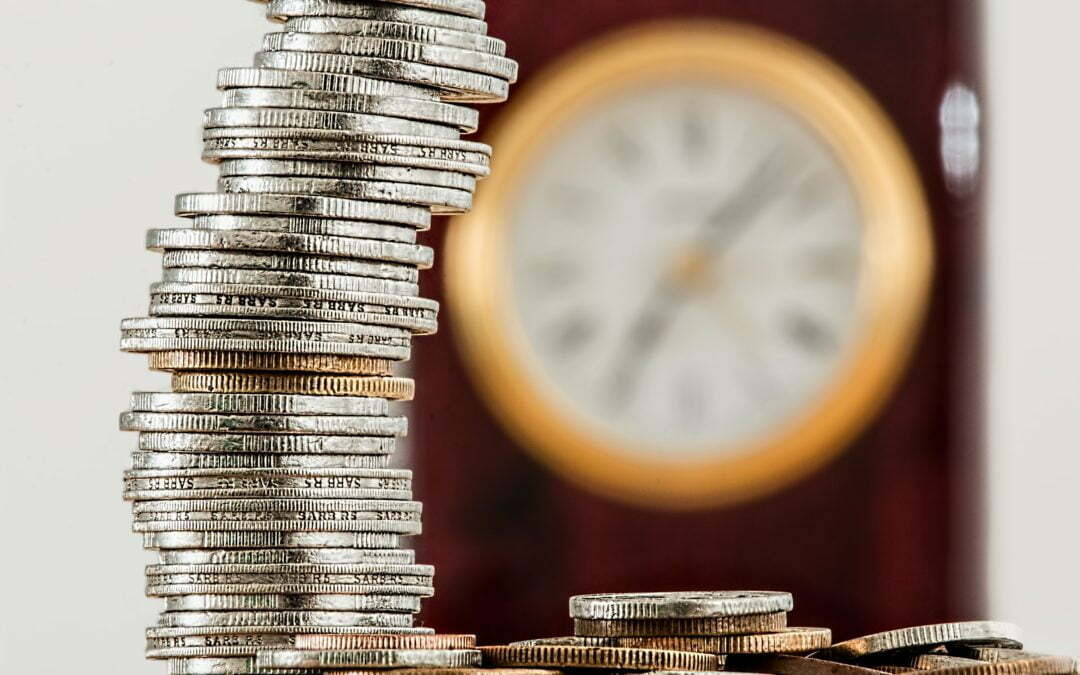 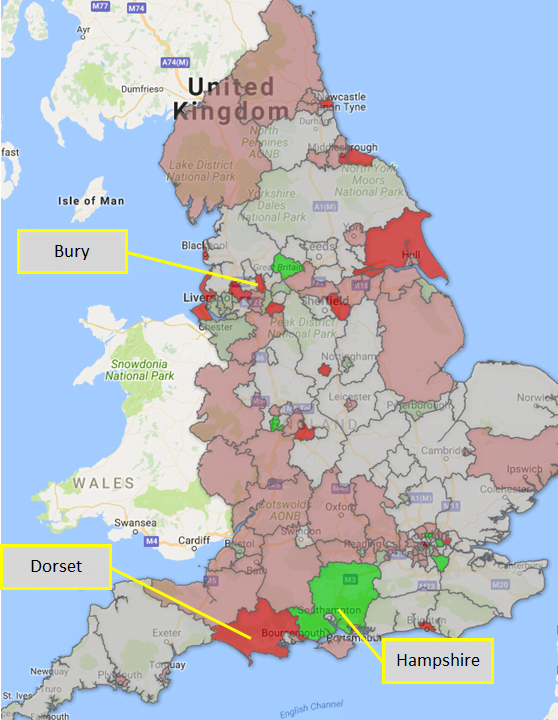 Despite the increasingly urgent need to recruit and retain teachers, there are staggering differences in on-the-job support for teachers, depending on where in the country they teach. Our new analysis of 2016 figures show that the average full time teacher in Hampshire, Secretary of State Damian Hinds’ constituency, had four times the professional development budget compared to the average full time teacher in Bury – £1010 versus £268. And yet, this is no simple North-South divide. Right next door to top-ranked Hampshire we find Dorset in the bottom 20 Local Authorities in the country.

A picture of variation

We found that, like in 2015, that there are over seven hundred schools across the country where the total training budget is at or near zero. Shockingly, that’s well over twenty-thousand teachers working in schools that aren’t allocating any budget to their development.

However, it’s not all bad news. We found that, on average, professional development budgets rose by a modest £33 per full-time teacher from 2015 to 2016. This is certainly a surprise as this was the first year where national spending per student started falling noticeably. However, this masked wide variation, with the bulk of the increase being seen in primary schools and barely any change in secondary schools. Teachers in Bromley benefited from an average increase per teacher of over £280, whereas teachers in St. Helen’s saw their share of the training budget fall by an average of £164.

Once again, we saw that, in 2016, schools rated Inadequate were consistently spending a smaller proportion of their budget on staff training than any other type of school.

We combined data from the 2015-16 spending figures from both maintained schools and academies, along with workforce figures (full time equivalent teaching staff) and Ofsted judgement data from July 2016.

Local authority data are based on 18011 schools where all of the necessary data for the comparisons exists (City of London and Scily Isles excluded). If a school closed and became an academy and the data exists, then this is included in the data also. The quintiles are based on the data being sub-divided into 5 almost equal groups for comparison purposes. The median and average change are calculated by taking the 2015-16 values from those for 2014-15.

This analysis was carried out by Phil Bourne for the Teacher Development Trust. Mapping and commentary provided by David Weston.

In a time where staff retention and recruitment in schools is clearly more challenging than ever, teachers, teaching assistants and other staff are increasingly looking for development – not just regular professional development but for accreditations and qualifications that prepare them for the next stage of their careers. Join the Teacher Development Trust, the Department for Education, Ofsted and other leading thinkers including Lucy Crehan, Ann Mroz (TES), Vivienne Porritt (WomenEd) and Jon Richards (UNISON) to explore cutting-edge practice in this area. Find out more or book tickets by clicking below: