Testing is Key to Long-Term Learning 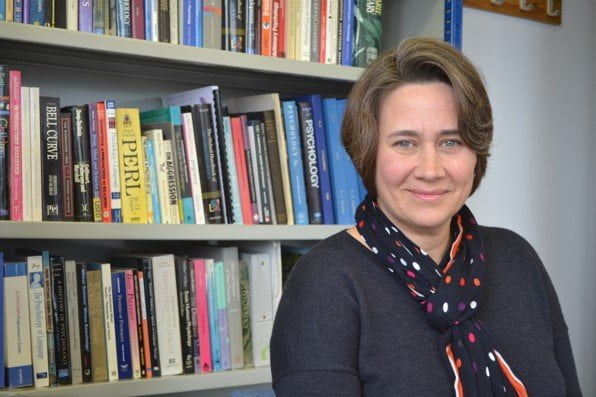 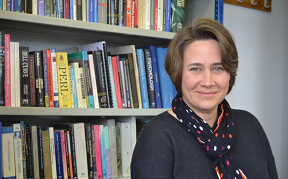 We are now well into the summer term, and are faced with the usual arguments over the appropriateness of standard assessment tests (SATs) in the primary years.  We’ve heard that schools are turning into exam factories, administering tests that reduce six- and seven-year olds to crying, anxious insomniacs.  We’ve even had a kids’ strike to protest the Year 2 SATs.

Wherever one sits on the issue of SATs in primary school, most people concede that testing has some role to play in the assessment of children’s learning.  But is testing simply a means by which we measure learning that has been achieved, or is it possible that testing plays a role in the learning itself?   Research over the past decade argues definitively for the latter.

On the day of initial learning, the four conditions were equally effective in driving learning of the new vocabulary pairs (Figure 1).  Further, there was no difference across conditions in students’ predictions of how well they would recall the new information one week later. 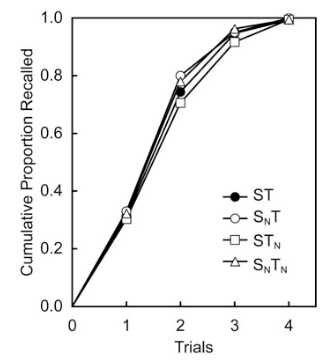 Figure 1. Recall performance across conditions on day of learning.

However, recall performance one week later showed dramatic differences across conditions (Figure 2).   Recall was very strong in conditions in which all vocabulary pairs were subject to repeated testing (ST and SnT).  In contrast, recall was poor in conditions in which items were removed from testing blocks once they had been successfully recalled (STn and SnTn).  The magnitude of this testing effect is particularly striking; indeed, the distributions of recall scores in the first two conditions did not overlap those in the final two conditions. 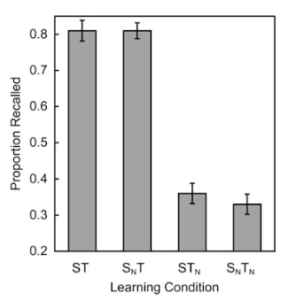 Figure 2. Recall performance across conditions one week after learning.

These data illustrate the remarkable impact of repeated testing on long-term retention of new information.  Two points are especially interesting.  The first point is that the testing enhancement arose in conditions that involved repeated testing of items that had already been successfully recalled.  That is, testing took place in every condition, but was effective only when all items were repeatedly tested.  This effect challenges the notion that successful learning involves practising only those items that are not yet known.  The second point is that a similar benefit of practising the whole item set did not emerge when that practice constituted repeated study.  In fact, these data reveal that there was no benefit at all of repeated study once items could be successfully recalled from memory.

It is rare in studies of human performance to observe such a powerful effect, so it is not surprising that this initial finding has generated an explosion of research on what is now known as test-enhanced learning.   This research has established that the benefits of testing last at least several months; that these benefits are observed with school pupils with respect to their actual curriculum; and that the benefits of repeated testing are observed in the recall of facts as well as more complex forms of learning.  These complex forms of learning include the ability to apply newly-learned concepts in unfamiliar contexts.

Intriguingly, the research on test-enhanced learning challenges our own intuitions about the conditions that may foster long-term, deep learning.  Indeed, the learning protocols that led to long-term retention in these research studies are precisely those criticized in the media and social media as “rote learning” or “teaching to the test”.  However, research on learning is filled with examples in which intuitions about our own learning turn out to be unrelated to our actual learning.

In closing, many children up and down the country will sit down to their SATs this term, having undertaken repeated practice tests on the curriculum during this term and last.  Parents, bloggers, and some teachers may decry this, and their voices may gain traction in the media.  But the science is clear.  Those children who have benefited from repeated testing will do better on their SATs than those who have not, and more importantly, will also retain the material for the long term.