6 ways that the CPD landscape is seriously changing 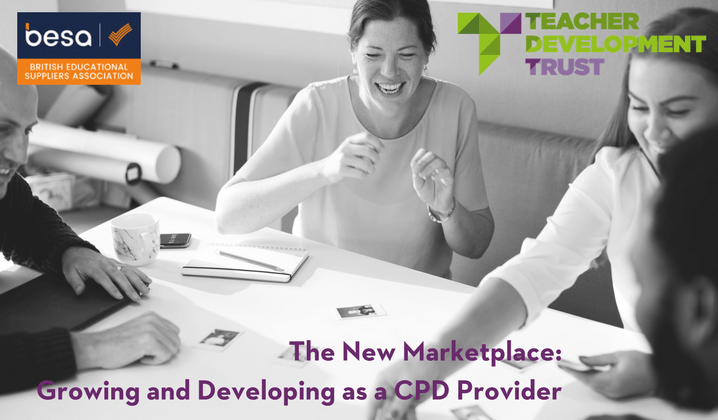 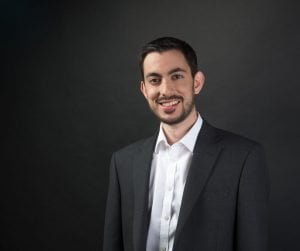 Teacher development in England is undergoing rapid change. I’ve yet to find a school or CPD provider that is doing things the same way that they were five years ago and it’s never been a more challenging marketplace to work in. On the 20th of February, TDT and BESA are coming together to explore some of the big changes of which schools and providers need to be aware. Here’s my top six.

For my colleagues and I at the TDT, the key question is: how can every CPD provider offer more quality and impact so that we see greater success for students and an ever-more confident and capable teaching profession? We’ll be exploring all of these ideas in London on Thursday 22nd February, with speakers from the Department for Education, the Chartered College of Teaching, and the British Educational Suppliers Association, among others. Please do join us.

David Weston is the TDT’s founder and CEO. Follow him at @informed_edu