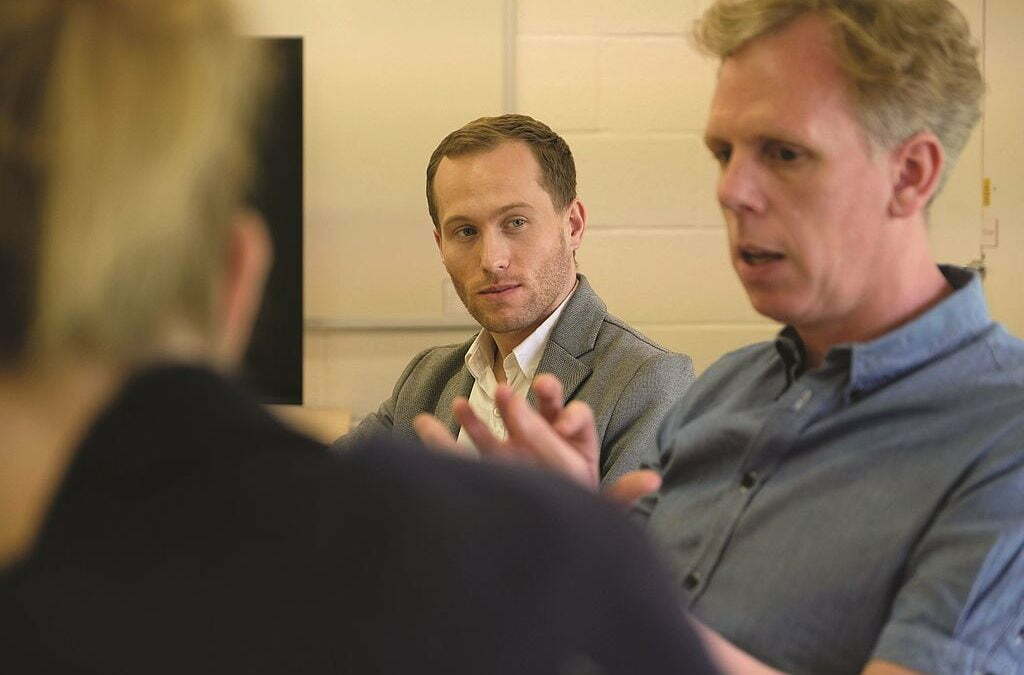 DW: Alex, Ben, you’ve just had a new piece published in Harvard Business Review. Could you tell us what it’s about? Where can we read more about it?

After our last Harvard Business Review article looking at the one type of leader who can turn around a failing school, we received emails from several Head Teachers saying, ”I’m making the long-term changes you suggest, but I’m about to be fired! What should I do?” We didn’t know – but, we thought we should!

So, we went back to our study of the beliefs, actions and impacts of 411 Head Teachers after taking over a failing school and, found that 90% of the best long-term Heads, who we call Architects, were almost fired at the end of their second year. School governors gave them one year’s grace, but then expected exam results to improve. The problem is, the right long-term actions take three to five years to show. So, how can Heads show they are on the right path before then? That was the question we tried to answer.

We found that 62 Architects in our study systematically rebuilt their schools over three years, by putting in place nine building blocks – to challenge how it operated, change its culture and improve its teaching. We call this the school performance pyramid. We found that if a Head puts in place all nine building blocks in the first three years, then their exam results will increase by 50 percentage points in the following five years – often tripling the number of students graduating with five or more GCSEs.

However, there seems to be a tipping point when six of the nine building blocks are in place, with diminishing returns after that. So, Heads need to identify the right six building blocks for their school and gradually put them in place over three years. Even though their governors often want a quick fix!

DW: One building block that caught my eye was around staff turnover. Are you saying that leaders fire 30-50% of staff?

However, the significant point here is that a school’s culture changed when it had 30% new staff. When its staff all wanted to transform the school and the community it served. Without having this culture in place, it is difficult to improve teaching – and give students a good start in life.

DW: It seems to me that there isn’t one building block that is specifically about professional development of staff. Could you pick out the key implications for how ‘Architect’ leaders approach development?

Staff professional development is critical for many of the building blocks. The clearest link is with Building Block eight – Engage staff, and Building Block nine – Teach better.

When the Head first arrived at the school, typically only 25-40% of children graduated with five GCSEs. They struggled to teach their children because there was low student attendance, too much paperwork and high staff absence. To improve things, the new Heads engaged students (to increase attendance/behaviour), simplified processes (to reduce admin/paperwork) and launched a number of professional development initiatives (to improve teaching).

For example, teachers started evaluating each other through informal observations, they introduced team teaching, coaching and mentoring programmes, and also visited other schools to see how they worked. Teachers started understanding what was expected of them, sharing best practice and supporting each other. As a result, staff absence reduced and teaching improved.

DW: What about your previous research? Does that give us any more prompts around how the most sustainably-improving schools engage in professional development?

Our previous two Harvard Business Review articles looked at the dos and don’ts of school improvement and the one type of leader who can turn around a failing school.

They found that you need to improve a school’s leadership and culture – before you start improving its teaching. For example, you need a Head who wants to stay for at least five years and will focus on engaging students and parents, before improving teaching, to make a sustainable improvement, rather than a quick fix.

So, I guess the answer depends on how you define professional development. If you see it solely as a way to develop teaching capability, then it comes later on in the journey. However, if you also see it as a way to develop effective leadership and create the right culture – as we do – then it’s critical right from the start!

The best schools in our study took this broader view of professional development and developed their leadership, culture and teaching through a variety of different coaching, mentoring and development programmes.

DW: Could you tell me about the methodology behind your research? Is there anywhere that people can find out more?

A detailed explanation of the methodology we used is included as a sidebar in our previous Harvard Business Review article  and there are also two videos on our YouTube channel, where Dr Tim Leunig (Chief Scientific Advisor and Chief Analyst at the Department for Education) and Dr Alex Hill (Co-founder and Director of the Centre for High Performance) discuss the methodology we used and the implications of our findings for school Heads, governors and policy makers.

DW: What’s next for your research?

We’re currently working on two major projects at the Centre for High Performance. The first looks at the role of the governing board in turning around a failing school and the second looks at how to outperform your competitors for over 100 years. After that, who knows! It’s been an organic process so far, and will – we’re sure – continue to be in the future.

DW: Finally, what would be your top three practical recommendations – not just about CPD – for schools who want to improve sustainably?

First, a Head can sustainably improved a school by challenging how it operates, engaging its community and improving its teaching.

Second, they should pick the six easiest, or most urgent, blocks to put in place first. As the tipping point in a school’s transformation occurs when six of the building blocks are in place – not all nine. They should see the pyramid as a menu, rather than a recipe, and select the blocks that work best for them.

And third, they should take their time putting the right blocks in place. Quick fixes can only be achieved by expelling poor performing students or attracting better ones from elsewhere – and neither help society in the long run!

DW: Thank you Alex, Ben, and best of luck with your next pieces of research.

Read more on this new Harvard Business Review paper in The Times and Schools Week. 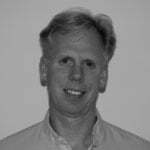 Alex Hill is a Co-Founder and Director of The Centre for High Performance, an Associate Professor at Kingston University and a Visiting Professor at a number of universities around the world. He previously worked at the University of Oxford and spent ten years in various divisions of the Smiths Group, a large engineering multinational. Twitter: @profalexhill 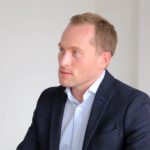 Ben Laker is a Co-Founder and Director of The Centre for High Performance and a Visiting Professor at the Russian Presidential Academy of National Economy. He previously spent ten years as a turnaround consultant. Twitter: @drbenlaker