Why we need ‘evidence champions’ to deal with schools’ performance management 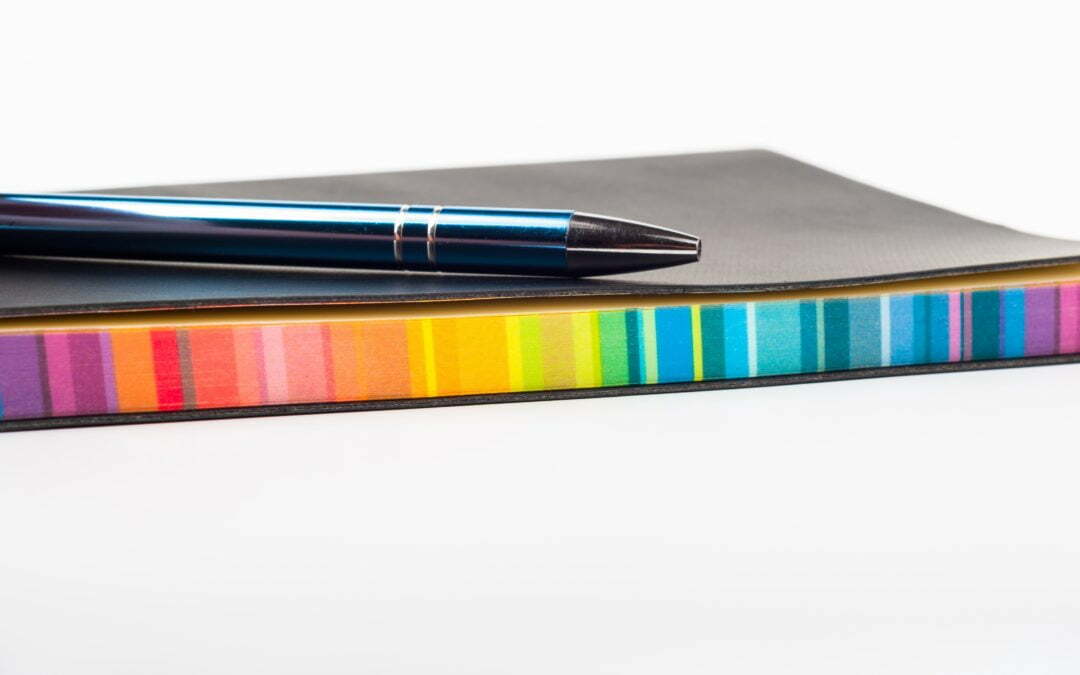 Recently, the need and desire to rethink traditional performance management systems has risen considerably. Employees, managers, and HR departments came to see performance management as a rule-based, bureaucratic process, conducted in a tick-the-box fashion. You might argue that it exists as an end in itself rather than actually shaping performance. Or even worse, it shapes performance but not in the desired direction. So, the question is: where to next?

In 2012, the UK Department of Education introduced the Teacher Appraisal and Capability reform. It proposed a new policy model revisiting schools’ performance management systems which was aimed to ease the practices for assessing and monitoring teachers’ performance, and deal with lack of capability. Eventually, schools can remove teachers from their post within 9-months if they don’t meet the standards of practice. The question is whether this ‘shape up or ship out’ approach ultimately leads to better outcomes for both pupils and teachers. There are signs it doesn’t, rather it might be producing several unintended effects on teachers, such as ‘increased workload [which leads] to poor health and feeling undervalued’ (reportedly, Education Committee, 2017, p. 15).

So, time to reform the reform?

Education Secretary Justine Greening has recently appointed Sir Kevan Collins, CEO of the Education Endowment Foundation, as the ‘evidence champion’ who will ensure that decisions on the problem of social mobility are based on rigorous and trustworthy evidence rather than hunches. So, who will be the next evidence champion(s) to rethink performance management in schools?

Researchers at the Chartered Institute of Personnel and Development (CIPD) have acknowledged our struggles in making good decisions, such as relying on ‘gut feel’, following so called ‘best practices’, and, as a result, dealing with the consequences of the suboptimal decisions we take. Therefore, in collaboration with the Center for Evidence-Based Management (CEBMa), the CIPD committed to upskilling its members in ‘searching for the best available evidence’ relying on the framework of evidence-based practice (Gifford, 2016a). In a nutshell, it goes like this:

It follows that issues with performance management affecting the educational sector must be understood and addressed using the best available evidence from multiple sources. To this purpose, the CIPD commissioned two systematic reviews of the research evidence to CEBMa, investigating what is known (and not known) on the effectiveness of practices for managing performance. It collated the large body of scientific evidence retrieved in a report gently titled as ‘Could do better? Assessing what works in performance management’ (Gifford2016b). Surprisingly, we discovered that academic research on the practice of performance appraisal, for example, dates back at least as far as the early 1920s and has continued to the present day (Barends et al., 2016b). So, we have one century of scientific research evidence we didn’t know about, and, as a consequence, we are not using. You may say, who knew? And indeed, you’re right.

What needs to change in how schools manage performance

Far from aiming to be comprehensive, this short discussion must close around one, main question: who will be the evidence champion dealing with the ill-defined performance management system that followed the reform?

Gifford, J. (2016a). In search of the best available evidence. London: Chartered Institute of Personnel and Development. Available at: www.cipd.co.uk/knowledge/strategy/analytics [Accessed 1 August 2017].

Gifford, J. (2016b). Could do better? Assessing what works in performance management. London: Chartered Institute of Personnel and Development. Available at www.cipd.co.uk/coulddobetter  [Accessed 1 August 2017].

Barends, E., Janssen, B., and Velghe, C. (2016a). Rapid evidence assessment of the research literature on the effect of goal setting on workplace performance. London: Chartered Institute of Personnel and Development. Available at: www.cipd.co.uk/coulddobetter [Accessed 1 August 2017].

Barends, E., Janssen, B. and Marenco, P. (2016b). Rapid evidence assessment of the research literature on the effect of performance appraisal on workplace performance. London: Chartered Institute of Personnel and Development. Available at: www.cipd.co.uk/coulddobetter [Accessed 1 August 2017]. 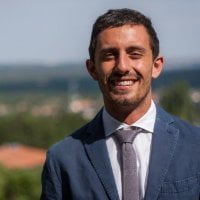 Pietro Marenco is a Work and Organisational Psychologist. He is Fellow of the Center for Evidence-Based Management, the leading international knowledge organisation that aims at establishing and promoting evidence-based practice and decision-making in management and leadership. Pietro is also Editor at ScienceForWork, an independent team of consultants that is volunteering to communicate trustworthy and useful insights from the science of organisations and people management to managers and decision-makers. Get in touch with him on Twitter: @PMarencoHR